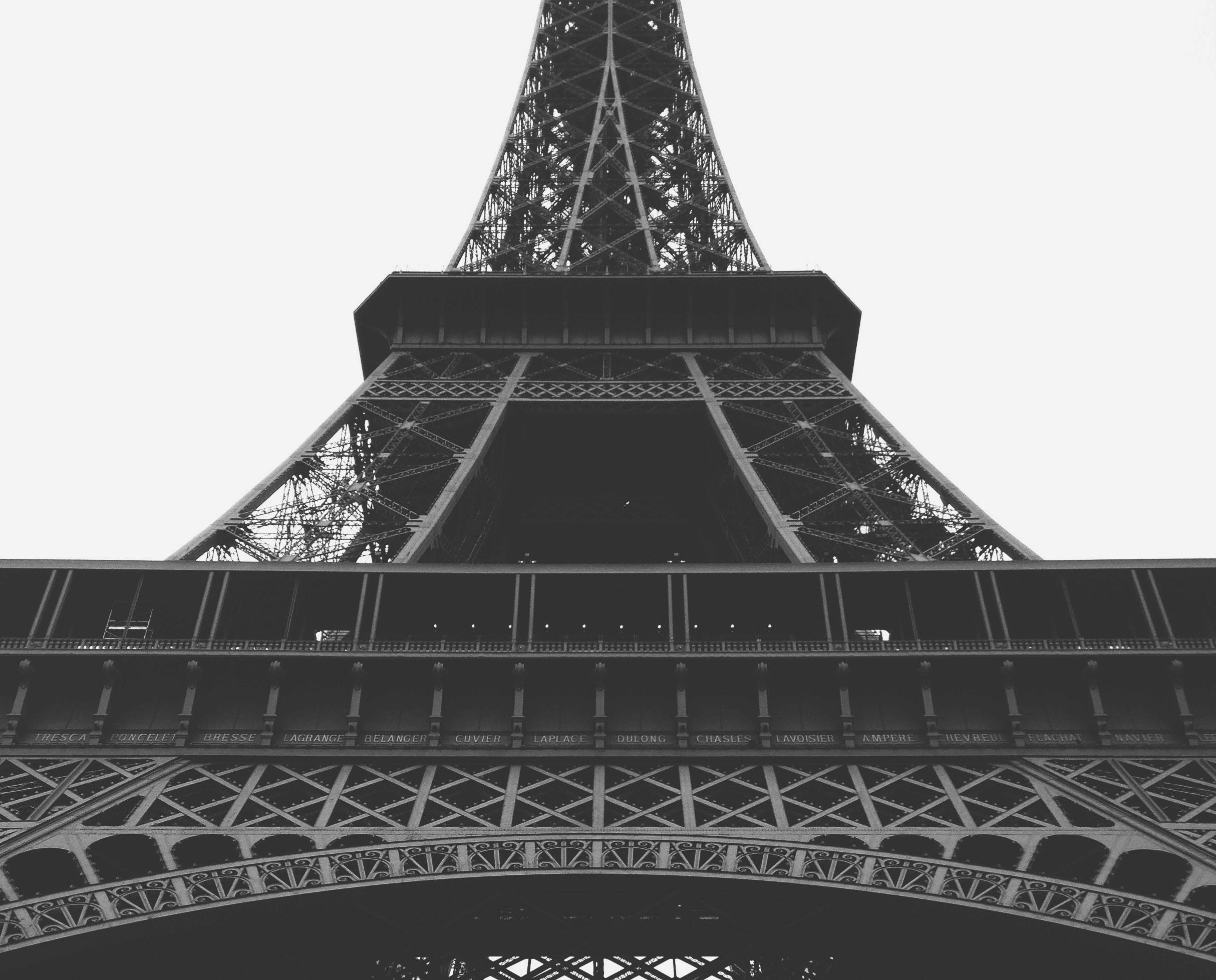 Brexit – the dust has settled a bit so where are we now?

The dust has, to an extent, settled following the EU referendum in the summer.

So what are financial leaders now making of the current interim situation, as we wait for Article 50 to be triggered (and watch gripping legal action unfold to determine who has the power to make this decision)?

It’s fair to say that most UK financial leaders are worried about the impact that Brexit is going to have on the business environment and only a handful think that now is a good time to be taking financial risks.  The general consensus among the Big 4 accountancy firms is that business growth is still possible as long as businesses adapt to the changing environment, and what a lot of change happen we are seeing across the world at the moment…

The UK’s eventual departure from the EU is bound to lead to some headaches across Europe too.  Dealing with the UK could mean increased complexity and costs following the introduction of regulations between the UK and EU nations.

With regard to recruitment, this is highly likely to be impacted in several ways by Britain’s vote to leave the EU.  Here’s how:

For many businesses the immediate impact of this historic decision will be limited as major changes won’t happen until Article 50 is triggered and then perhaps not for 2 years.  So we wait to see how this journey will unfold…

Working for Marc Daniels is a unique experience. Throw out any pre-conceptions you may have about what it may be like to work for a typical recruitment consultancy – we are just not like them. We believe in creating long-lasting relationships and that goes for our employees as well as for our clients and candidates. 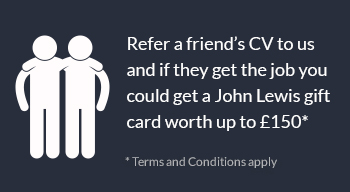 Refer a friend’s CV to our site if you see a job that could be perfect for them.

Ready To Talk? Get In Touch